The RSE has submitted a response to the Scottish Funding Council’s independent call for evidence on Research Pooling.

The Research Pooling initiative was established about 15 years ago with the objective of stimulating inter-institutional groupings of Scottish university researchers and hence to create larger and more competitive teams than existed in single institutions.

Over the period since pooling was established, Scottish universities have demonstrated improved performance in the UK Research Excellence Framework (REF). There has also been improvement in other areas including bibliometric data and securing external research funding, as well as in stimulation of practical initiatives such as multi-institutional graduate schools.

While it is not possible to attribute these improvements directly to the establishment of research pools we believe they have made an important contribution to the success of Scotland’s research base through the sharing of research facilities, and co-ordination of research bids which has had an influence on the performance of Scottish Universities in the REF.

In particular, pools appear to have been successful in achieving culture change, encouraging collaboration between institutions and providing an improved interface with industry, business and policymakers. Cultural change and collaboration have facilitated the development of other collaborative initiatives such as Innovation Centres, Centres for Expertise and the establishment of major new research institutes elsewhere in the UK.

Cultural change appears to have been particularly pronounced in more inclusive pools, e.g. national rather than regional, and has stimulated new approaches to PhD education heralding changes being established by the Research Councils.

Since the development of pools, the UK research environment has changed substantially, with a much greater emphasis on challenge-led research and a clearer strategic framework driven by societal objectives. Responding to those changes will increasingly require inter-institutional and interdisciplinary endeavour. Pools have helped to make it easier for different disciplines to connect. There are examples where pools have an interdisciplinary role e.g. Scottish Universities Physics Alliance (SUPA) and Scottish Alliance for Geoscience, Environment and Society (SAGES); these examples are mentioned in paragraph 10.

The RSE believe that the pools have a role within today’s research landscape, where they are able to sustain cultural change to stimulate and maintain the necessary collective endeavour. This would require continued financial support for independent leadership and administrative capacity for existing and future ‘pools’, helping the pools to offer leverage that would allow Scottish researchers to generate substantial external research funds. 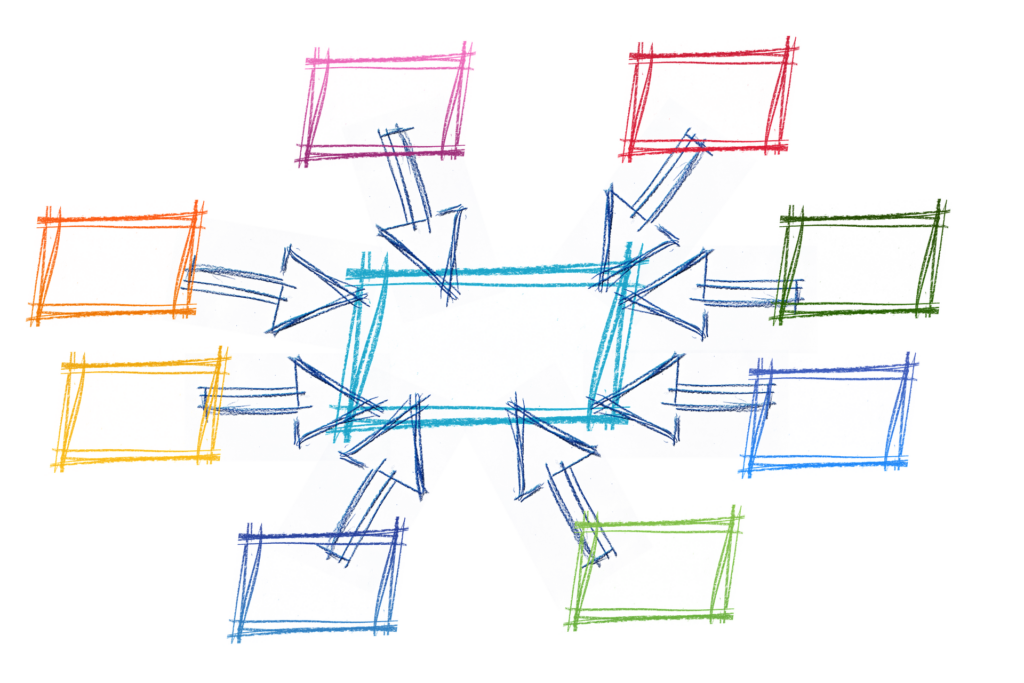