The RSE has responded to a call for evidence issued by the Just Transition Commission in relation to its Interim Report, published in February 2020.

The response considers both the opportunities and the challenges that will arise from the move towards reducing carbon emissions and becoming a net-zero society. While these have been undeniably influenced by the impacts of the COVID-19 outbreak, the response proposes that post-pandemic recovery and a just transition are not mutually exclusive aims and that steps could be taken to integrate them. The response also describes how a just transition might manifest across different sectors and identifies specific groups that might be particularly disadvantaged, as well as suggesting specific actions the Scottish Government could take to achieve a successful just transition.

A move towards a net-zero economy presents both economic opportunities and challenges. Scotland has a wealth of expertise in offshore oil and gas extraction that could be reoriented towards decarbonisation activities. There are additional gains to be won through the continued pursuit of a circular economy and by focusing Scotland’s considerable research capacity on green innovations and fast routes to implementation. A just transition could also be the catalyst for a move towards a wellbeing economy and a more participatory democracy.

Establishing a less centralised and more participatory system of governance will require a reconfiguration of power, which could prove to be a challenge. Trade unions might also be reticent to support decarbonisation measures which they believe could threaten their industries. COVID-19 has resulted in significant economic disruption which must be remedied before Scotland can meaningfully enact more ambitious just transition initiatives such as a Citizens Assembly. With some planning, this economic recovery could occur in tandem with progress towards a net-zero society.

Achieving a just transition could reduce social inequalities by addressing disparities in democratic engagement. Developing a wellbeing economy would yield similar benefits in terms of facilitating citizen empowerment. A net-zero economy could promote better health through the growth of green spaces and the embrace of active travel. Certain behaviours that were necessary to combat COVID-19 could be continued indefinitely to support decarbonisation goals, such as remote working.

A just and managed transition away from carbon-intensive industries needs to show sensitivity to not only its potential effects on employment and income, but also people’s communities, social relations, and lived environments. A successful net-zero economy will manifest differently across sectors and communities, including energy and academia.

The above opportunities and challenges can be managed by enabling citizens and their communities to devise solutions that are sensitive to the local context, such as in the design of more compact and navigable urban centres. Research has also revealed a critical need for more detail and quantitative evidence on the nature of the jobs that will be produced in the transition to a net-zero society, and how these jobs relate to the current workforce in carbon-intensive industries. Establishing a circular economy for Scotland should be a priority.

Certain groups could experience significant and sustained disadvantages in the move towards a net-zero future. These disadvantages could be compounded by the enduring effects of COVID-19. Those working in the oil and gas sector, rural communities, and people on the margins of society could be most at risk. It will be crucial to ensure these groups can exert influence over the decisions that will impact them directly. 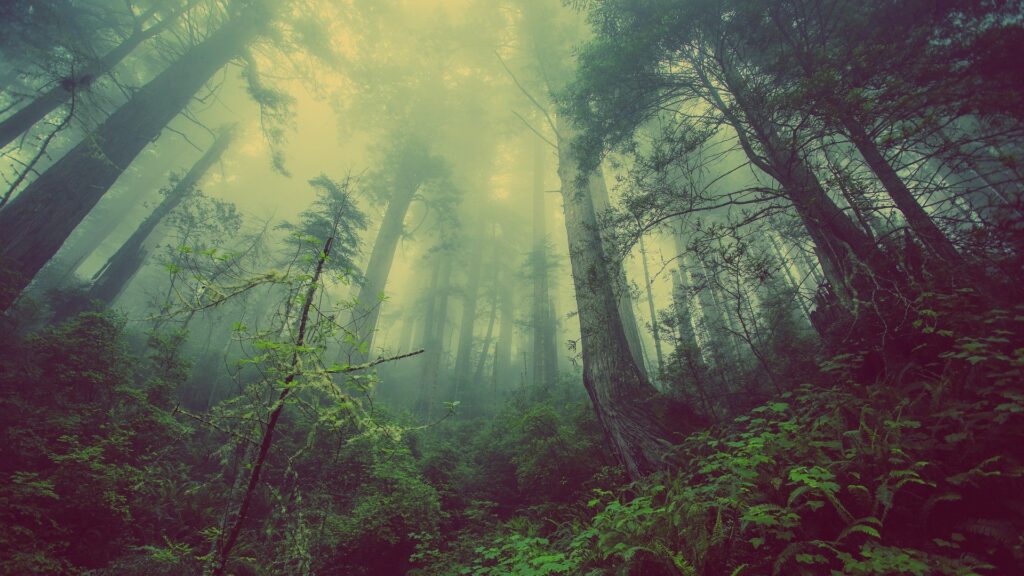