The RSE has provided a response to the Scottish Parliament Constitution, Europe, External Affairs and Culture Committee inquiry into the Scottish Government’s international work.

Engagement with the European Union remains critically important, but Brexit has made it more difficult. Without privileged access to EU decision-making bodies, maintaining a Scottish Government presence in Brussels is important to maximise networking opportunities. We recommend scoping networks, programmes, agencies and forums that remain open to the Scottish Government as both a sub-state administration and an external actor.

The EU-UK Trade and Cooperation Agreement and the Withdrawal Agreement directly affect devolved matters. The Scottish Government should maximise all available intergovernmental channels to ensure devolved interests are represented in their governance and implementation, and should be represented in EU-UK committees where these concern devolved policy fields. Devolved consent should be sought for any decisions on their content or implementation, where these affect areas of devolved competence.

Effective external relations are driven by a strategic approach that reflects domestic priorities. This requires identifying a few priority areas where Scotland has, and is recognised as having, niche expertise that is of value to strategic partners. Nurturing strategic alliances in areas of common interest is also key, including through the Scottish Government’s network of international offices.

The small external affairs budget represents good value for money. Strengthening the partnership between the academy and both the Scottish Government and the Scottish Parliament offers clear opportunities to leverage additional capacity. We welcome initiatives such as the Saltire Research Awards programme and the Scottish Council on Global Affairs.

A principles-based approach can underpin a strategic approach to international engagement. Principles should be closely aligned with strategic policy objectives, and include a commitment to multilateralism, international law, democracy and the pooling and sharing of sovereignty.

Scottish external engagement should have both a geographical and policy focus. Partnerships with the near abroad help enhance Scotland’s influence on the European and global stage. Strategic alliances on common policy issues with key partners, international organisations and networks nurture Scotland’s reputation as a valuable and relevant ally, whilst supporting the Scottish Government’s domestic interests.

Despite political tensions and opposing constitutional outlooks, the UK and Scottish governments continue to share many international interests, offering opportunities to work cooperatively to advance their common interests. UK foreign policy ought to reflect the UK as it is, taking account of the views and interests of the devolved institutions. 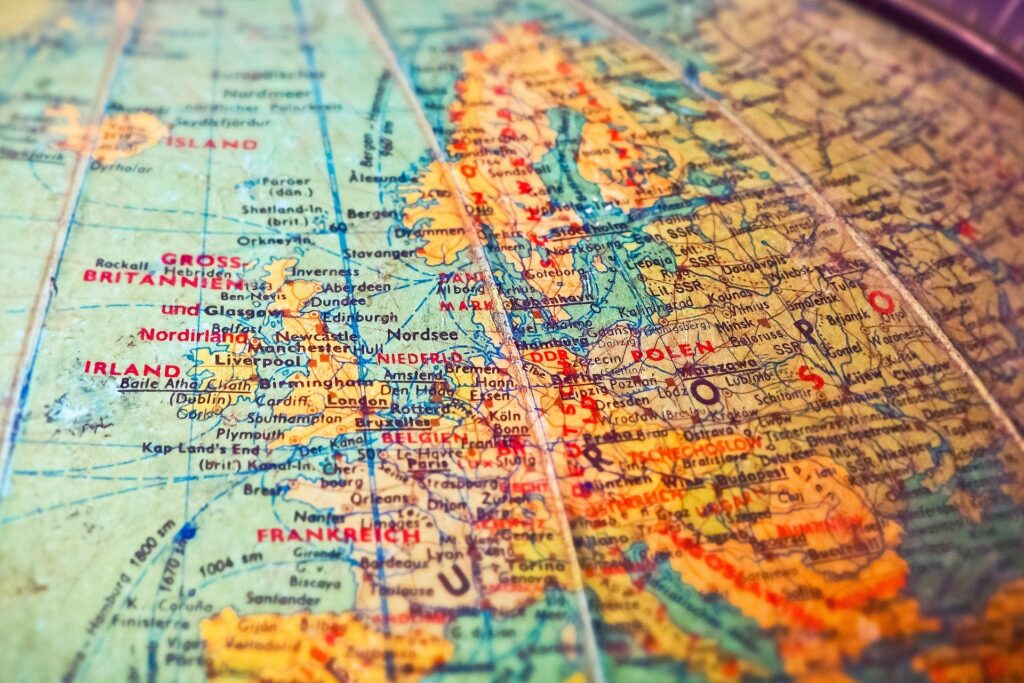