The Royal Society of Edinburgh (RSE), Scotland’s National Academy, welcomed the opportunity to respond to the Scottish Government’s consultation on the draft Hydrogen Action Plan.

Hydrogen is rapidly emerging as a key area of interest for the RSE, reflected in the launch of its RSE Scotland-Germany Hydrogen Research Scheme (funded by Scottish Government) which aims to fund hydrogen research to inform relevant government policy objectives and its public engagement event Hydrogen, the new green fuel – all your questions answered, hosted as part of its RSE investigates…climate change series.

While the goals and milestones set by the consultation document are laudable, they will be difficult to achieve with the level of funding available and within the timelines that have been identified. The RSE recommends that the Action Plan focus on delivering a few key outcomes and de-emphasise or discontinue those objectives which may be less realistic or yield fewer returns.

Forms and applications of hydrogen

If Scotland is to become competitive on the global hydrogen market, it should exploit unique domestic advantages – namely, an abundant offshore wind supply that equates to roughly 25% of the European total, extensive wave and tidal potential, and over 60% of the UK’s onshore wind capacity – to consolidate its position as a renewable energy powerhouse, making the pivot towards large-scale green hydrogen generation more feasible. However, renewable energy is intermittent and Scotland will need to take account of this variability when forecasting the growth of the hydrogen sector. The availability of clean water supplies for electrolysis could also become an issue.

While the concept of a just transition is sometimes seen as a future consideration, the reality is that workers in carbon-intensive industries are in immediate need of new opportunities. Tertiary providers need to act quickly to update their curricula to reflect this evolving job market and produce well-trained and agile graduates that can move into these emerging sectors with ease. There is also a need to promote societal understanding and awareness of the benefits and drawbacks of hydrogen and how it fits into and can enable the overall decarbonisation agenda.

There remains a need for more research in order to develop new, more affordable materials and technologies to pave the way towards a thriving hydrogen system, particularly within the challenging timeframe delineated by the Action Plan. Building the supply chain and generation capacity must also take place in order to reach the tipping point towards achieving economies of scale.

Government spend on research and development has a catalytic effect in terms of galvanising the so-called ‘substrategic investment ecosystem’, helping to build the national skills base as well as the enterprise base, both of which will produce the innovations necessary to drive the sector forward. Given the amount of available funding is limited, it is critical it is used to best effect. Too often, research funding is allocated on a small-scale basis, resulting in a high number of fragmented projects with limited impact rather than a few robust initiatives working synergistically to deliver meaningful innovation.

Research funding should also be designated for appropriate, early, and extensive social science research into issues such as behaviour change, fuel poverty, and energy justice to understand how paradigm shifts in energy might be received.

Scotland must also ensure that the enterprise sector buys into its hydrogen ambitions and invests accordingly, which will simultaneously help to capture and retain this value within the Scottish economy.

Strategic partnerships focusing on the benefits of sector coupling are another mechanism by which Scotland can leverage investment.

The planning system is a key devolved power and one which can be utilised to fast-track the development of the hydrogen sector, as was the case with the wind energy sector in Scotland. 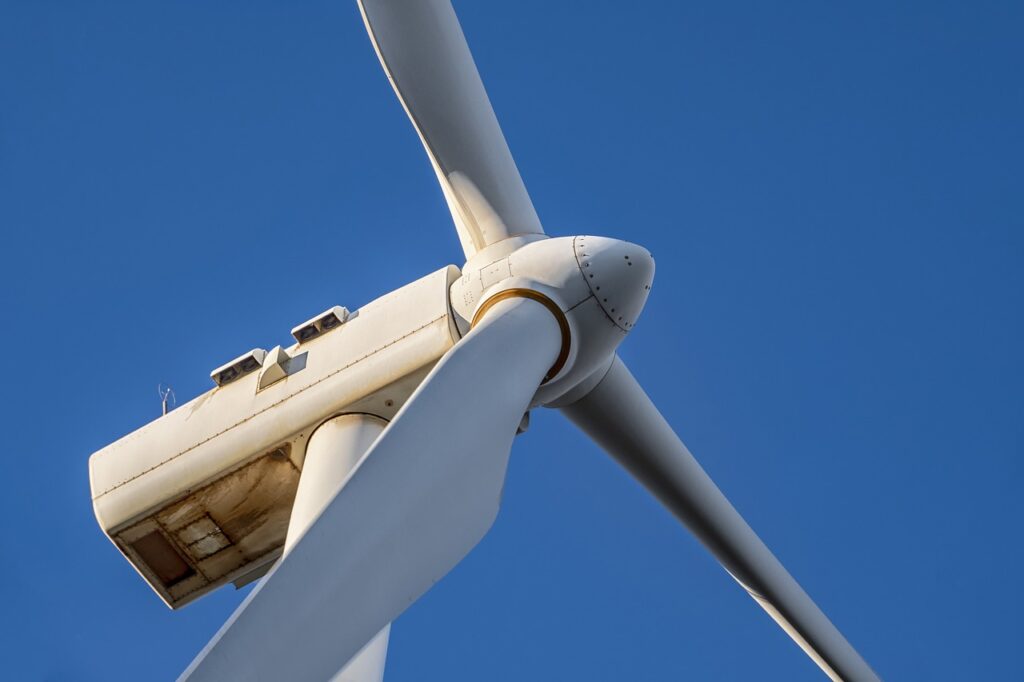