Environmental Principles and Governance in Scotland

The RSE has responded to the Scottish Government’s consultation on Environmental Principles and Governance in Scotland post-Brexit.

The UK’s withdrawal from the EU means that the EU Commission will no longer have oversight of environmental performance in the UK. While both the UK and Scottish Governments have stated that there should be no dilution in the implementation and enforcement of environmental regulations, there is currently no body in the UK or Scotland that could replace the independent, supranational scrutiny and assessment role of the EU Commission.

The RSE is therefore firmly of the view that an independent body needs to be established in Scotland to monitor, assess, report on environmental quality and adherence to regulations and standards, and to receive and act on complaints against Government and public authorities.

Since the environment is not constrained by territorial or political boundaries, the development and agreement of common frameworks on the environment between the UK and Scottish Governments will be crucial.

Following the report from the Roundtable on Environment and Climate Change last year, the RSE expected the consultation to provide a wider perspective on the environmental principles to be adopted and a clearer indication of the Scottish Government’s intended approach to environmental governance post-Brexit. We would be pleased to contribute to work in this area.

We recommend the adoption of the principle of ‘no regression’ since this would seek to ensure that there should be no diminution of environmental quality. We also recommend the inclusion of the ‘integration’ principle to ensure that the environment is taken into account across all policy and decision making. There remain areas of deterioration in environmental quality, including biodiversity loss and air quality, which we consider need to be addressed through a more proactive application of a wider range of principles.

The loss of independent oversight by the EU Commission presents a significant challenge to ensuring the maintenance of environmental standards in the UK. There is currently no body in the UK or Scotland that could replace the independent, supranational scrutiny and assessment role of the EU Commission. The RSE is firmly of the view that a body independent of the Scottish Government needs to be established in Scotland to monitor, assess, report on environmental quality and adherence to regulations and standards, act on complaints and take enforcement action against Government and public authorities to ensure the protection of the environment. The body should be accountable to the Scottish Parliament. It will need to be sufficiently resourced, both in terms of the recruitment of skilled personnel and access to finance.

The European Environment Agency (EEA) is an agency of the EU charged with providing sound, independent information on the environment to policymakers and the public. The RSE recommends that Scotland should seek a continuing relationship with the EEA post-Brexit, either as part of the UK or, potentially, by applying to join in its own right. 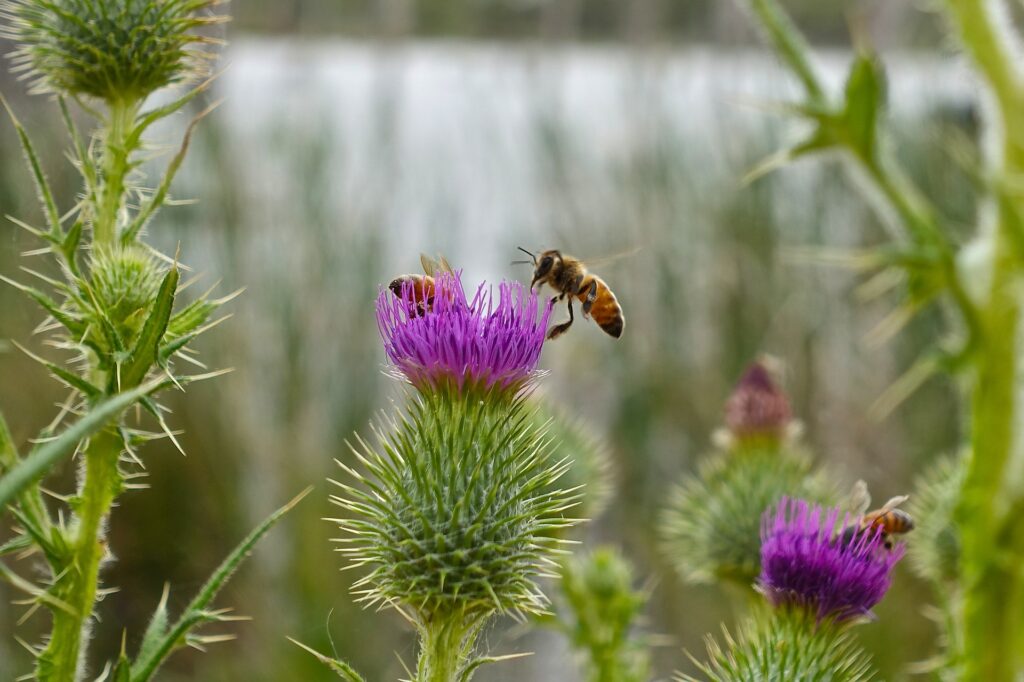