The RSE has responded to the Scottish Government consultation on a Policy Framework for Devolved Taxes. This response builds on previous responses by the Society around taxation in Scotland and presents recommendations on how a future policy framework should operate.

The Royal Society of Edinburgh (RSE) has a steady record of engagement with the Scottish Government around taxation in Scotland, having produced responses to consultations on issues such as the Scottish Fiscal Commission and proposed changes to taxes in Scotland.

As before, the RSE welcomes the use of Adam Smith’s Principles within the Scottish Government’s approach to taxation. However, the RSE notes that other than revenue raising, taxation is also used to change behaviour, and this runs on different principles. There is scope to add new principles to Smith’s, that explicitly focus on areas such as tackling climate change.

Furthermore, there could be scope for the framework to be broadened to consider changes in income tax and taxes at the local level, including Non-Domestic Rates and Council Tax. The framework should also be developed to ensure that it can administer other taxes that could be devolved in the future.

The use of a Devolved Tax Collaborative (DTC) is welcome, however, there is a need for the consultative process to be widened out. Tax impacts many aspects of the economy, and in different ways. It is therefore important that the Scottish Government have a wider consultation that seeks views from a range of stakeholders before consulting tax professionals through a DTC.

Consultation should be done both collectively and individually and when there are private meetings with either senior civil servants or Ministers, the diary of these meetings should be made public. Meetings with civil servants, unlike with MSPs, are currently not covered by the Lobby Register.

The current legislative cycle is constrained and needs to allow for the complication of changes made by Scottish Government in reaction to UK Government changes. There is a need for a more coherent approach between the policy and legislative cycles, as currently local taxes and devolved taxes are dealt with by different mechanisms. The cycle needs to consider the UK context and be set within a strategy that correlates reviews with UK decisions on taxation and spending through its multi-annual review. As it stands, the proposed changes would do little to ease the constraints of the current process.

The roles of the Scottish Fiscal Commission (SFC) and Revenue Scotland are vitally important. The RSE understands that Revenue Scotland is operating under constraints and so its capacity and funding could be enhanced; this would build and retain the professional knowledge and expertise within the organisation which will benefit the Scottish tax system. 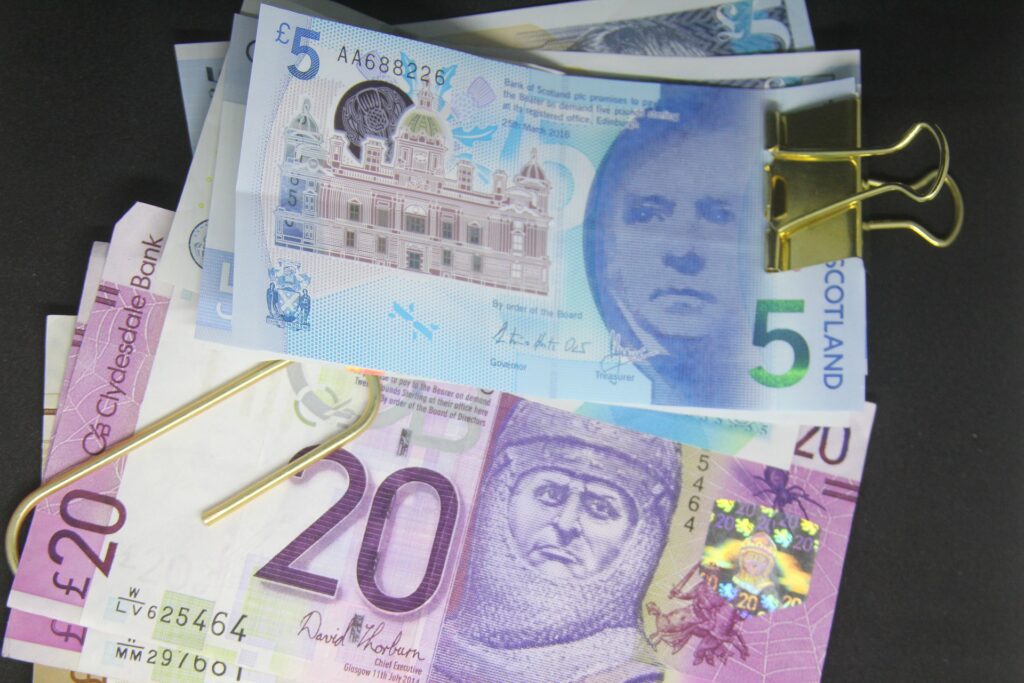 Bumper crop of innovative start-ups awarded RSE Enterprise Fellows
What lies ahead for Scotland's research base?
Report into citizen-centred approaches to wellbeing published by the RSE
Manage Cookie Consent
We use cookies to optimise our website and our service.
Manage options Manage services Manage vendors Read more about these purposes
Preferences
{title} {title} {title}