The RSE has submitted a response to the inquiry on Coronavirus and Scotland by the House of Commons Scottish Affairs Committee.

The severity of the outbreak of COVID-19 across the UK necessitated urgent public health interventions. There was a political intent across all four nations to control the pandemic through a unified approach. Intergovernmental cooperation in the early stages of dealing with the pandemic was achieved through meetings of the Civil Contingencies Committee. Existing intergovernmental structures, including the Joint Ministerial Committees (JMCs), were not designed to deal with such emergencies.

Over time, communication and coordination on the approach across the UK appear to have eroded. While there may be legitimate reasons for policy divergence across the UK, this has at times caused confusion and potentially posed a risk to public health. There have been occasions when UK Government announcements and subsequent reporting in the media have failed to clarify when new guidance or policies did not apply in the other nations. This has cast further doubt on the robustness and usefulness of intergovernmental structures and on the will and commitment of governments to coordination.

International comparisons demonstrate the importance of strong intergovernmental frameworks in responding to the pandemic. The Committee may find it useful to consider, in particular, the Australian National Cabinet approach. The success of the Cabinet in facilitating intergovernmental discussions during a time of crisis has led to it being agreed that this new approach will now become the primary vehicle for intergovernmental relations in Australia, replacing the Council of Australian Governments.

The level of financial support for businesses and workers across the UK provided by the UK Government was an unprecedented but necessary intervention. The urgency arguably limited the opportunity for the HM Treasury to engage with the devolved governments in designing the interventions. HM Treasury should now be engaging with devolved governments on both the sectoral and spatial implications of the plans for ending support and on measures for recovery.

To summarise, the coordination between the four nations on a joint UK approach to the pandemic has suffered from inadequate intergovernmental structures, which is exacerbated by a longstanding lack of understanding of devolution in certain Whitehall departments. This underlines the need for an intergovernmental relations system that is fit for purpose, particularly in the current and future context of COVID-19 and the UK’s withdrawal from EU frameworks. 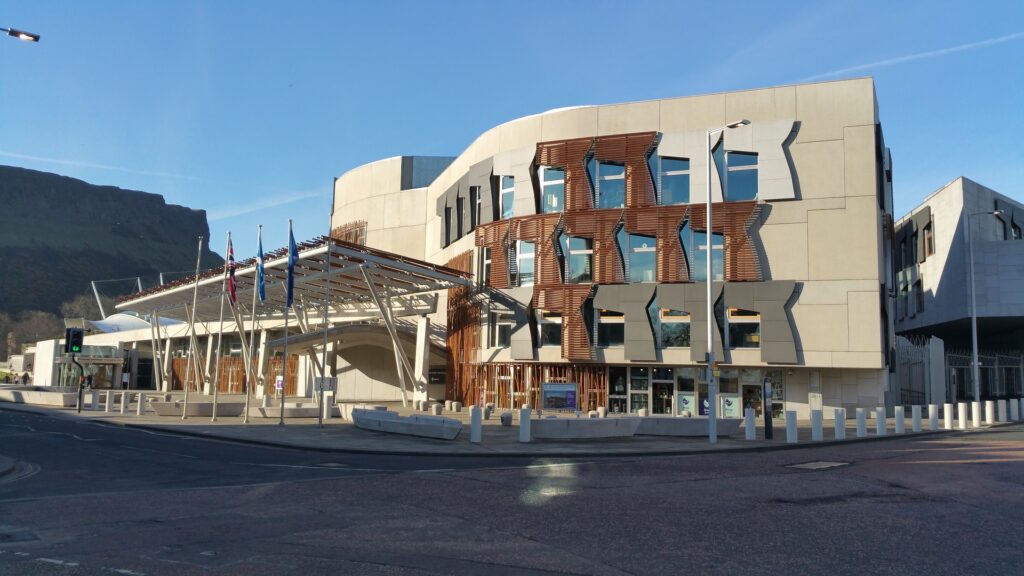