The RSE has submitted evidence to the Independent Commission on Competitive and Fair Taxation.  The response from the RSE stresses that the devolution of new powers over taxation to the Scottish Parliament, as suggested by the Smith Commission, presents a unique opportunity for Scotland to move to a more transparent, fairer and more efficient tax system.

The response warns of the negative consequences that could arise from sustained uncertainty around the fiscal system and recommends that the Scottish Government take action to improve its financial reporting.

The RSE also expresses its concern over the current systems of Council Tax and Non Domestic Rates and cautions that action should not be taken that would shrink Scotland’s tax base. 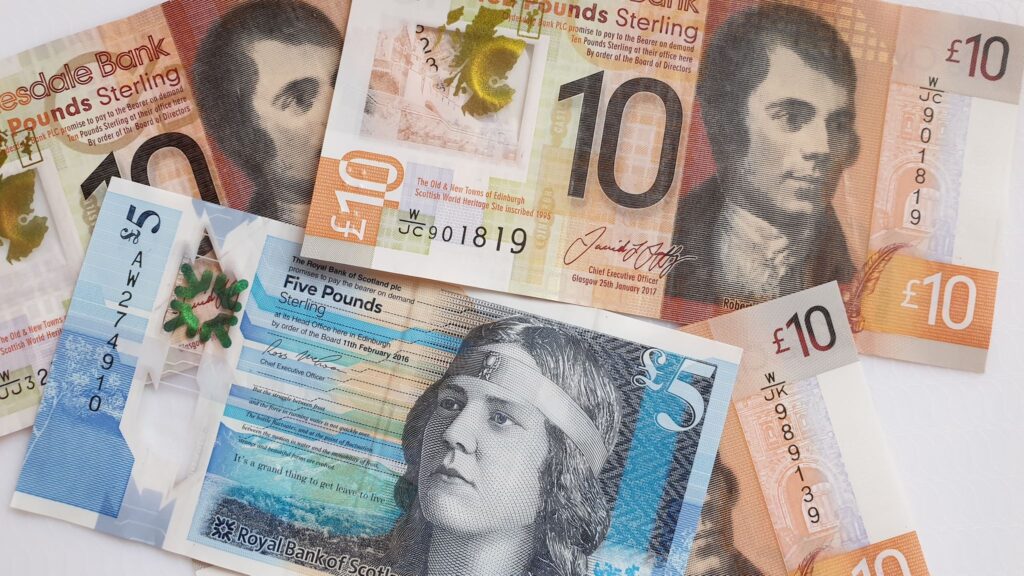