Facing Up to Climate Change: 10 Years On | Energy

Ninety per cent of Scotland’s territorial greenhouse gas (GHG) emissions stem from energy production and consumption; ending the unabated use of fossil fuels is therefore critical to achieving the potential for net-zero emissions. Since the RSE’s 2011 report Facing Up to Climate Change: Addressing the Barriers to a Low-Carbon Scotland, there have been some significant achievements in the transition to clean energy, but there are two major sectors – heat and transport – where little has changed.

The majority of GHG reductions have resulted from the rapid development of renewable power, and closures of coal power stations; renewable electricity almost tripled between 2008 and 2018, while unabated fossil fuel generation decreased by 70%. Renewable electricity supply fluctuates, leading to new challenges in balancing supply and demand across the grid. More active and flexible management of distribution networks is required and could result in socio-economic benefits to local communities.

Despite the increase in renewable production, most energy consumed continues to be from fossil fuels. Heat and transport are heavily dependent on oil and gas, and account for around 75% of energy use. Meeting Scottish emissions reduction targets in the next decade requires a major shift to clean energy in these sectors.

For heat, Scotland can progress rapidly with upgrades to the whole building stock to reduce the need for, and costs of, space heating. This is in line with Scottish Government plans in the draft Heat in Buildings Strategy 2021. The Strategy also aims for rapid conversion to clean heating for buildings not connected to the gas grid, and new district heating networks using available ‘waste’ or residual heat.

District heating is an effective solution for reducing demand in areas of high density and diversity of heat demand, such as urban centres. However, significant heat requirements will remain. To eliminate methane gas-fired heating in Scotland requires governmental collaboration, as decisions about the future of the gas grid lie with the UK Government. Questions remain about the alternatives to methane gas: electrification of heat will require a significant rise in electricity production and could significantly increase the cost of heating; using hydrogen gas as an alternative heat source would require the production of hydrogen at a large scale. Hydrogen gas production from methane also requires large scale carbon storage, which will increase the cost to the consumer and is as-yet unproven at a sufficiently large scale. Production of green hydrogen from water is also expensive and would significantly increase electricity production requirements. Ultimately, a mix of these solutions may be required, accompanied by district heating infrastructure and retrofit to significantly reduce demand.

In the transport sector, clean energy and low carbon technology options and policy commitments are emerging, but clear policy priorities and technology plans need to be finalised and implemented rapidly. Research has concluded that a 2030 phase-out of all combustion engine vehicles, combined with reduced travel and car ownership, is needed for an emissions pathway compliant with the Paris Agreement. Scottish policy is formally committed to a sustainable transport hierarchy, which prioritises walking and cycling as most beneficial to the environment and to public health; public transport is the second priority, with the use of private vehicles ranked least sustainable. Phase 2 of the Strategic Transport Projects Review, which will govern transport investment in Scotland over the next 20 years, reports in Autumn 2021. The outcomes of this Review will be critical to implementing the sustainable travel hierarchy as a means to a clean energy, active travel and socially inclusive transport sector.

In conclusion, this is a critical moment for rapid change in the next decade. UK central and devolved governments need to collaborate in: planning clean heat in buildings and industry; managing the necessary major increase in low carbon electricity generation; securing a shift to active and shared modes of transport and mobility, as well as the use of low/zero-emission vehicles; and ensuring that all infrastructure investments are prioritised against their contribution to net-zero GHG emissions. The focus thus far has been on technology innovation; people, society and ways of life are (often) in the shadows. The UK Climate Change Committee Sixth Carbon Budget comments that three-fifths of the changes needed now are in how we behave. In the short term, ‘reshaping demand’ for energy is key to making the best use of resources. This will require central, devolved and local governments and businesses at all levels to engage with citizens and customers about sustainable consumption, a socially just transition and zero waste of energy and resources. Such engagement needs to be backed by a clear, comprehensive programme of action, including regulatory and tax reforms. CoP26 is an opportunity for UK central and devolved governments to demonstrate that they are serious and trustworthy. 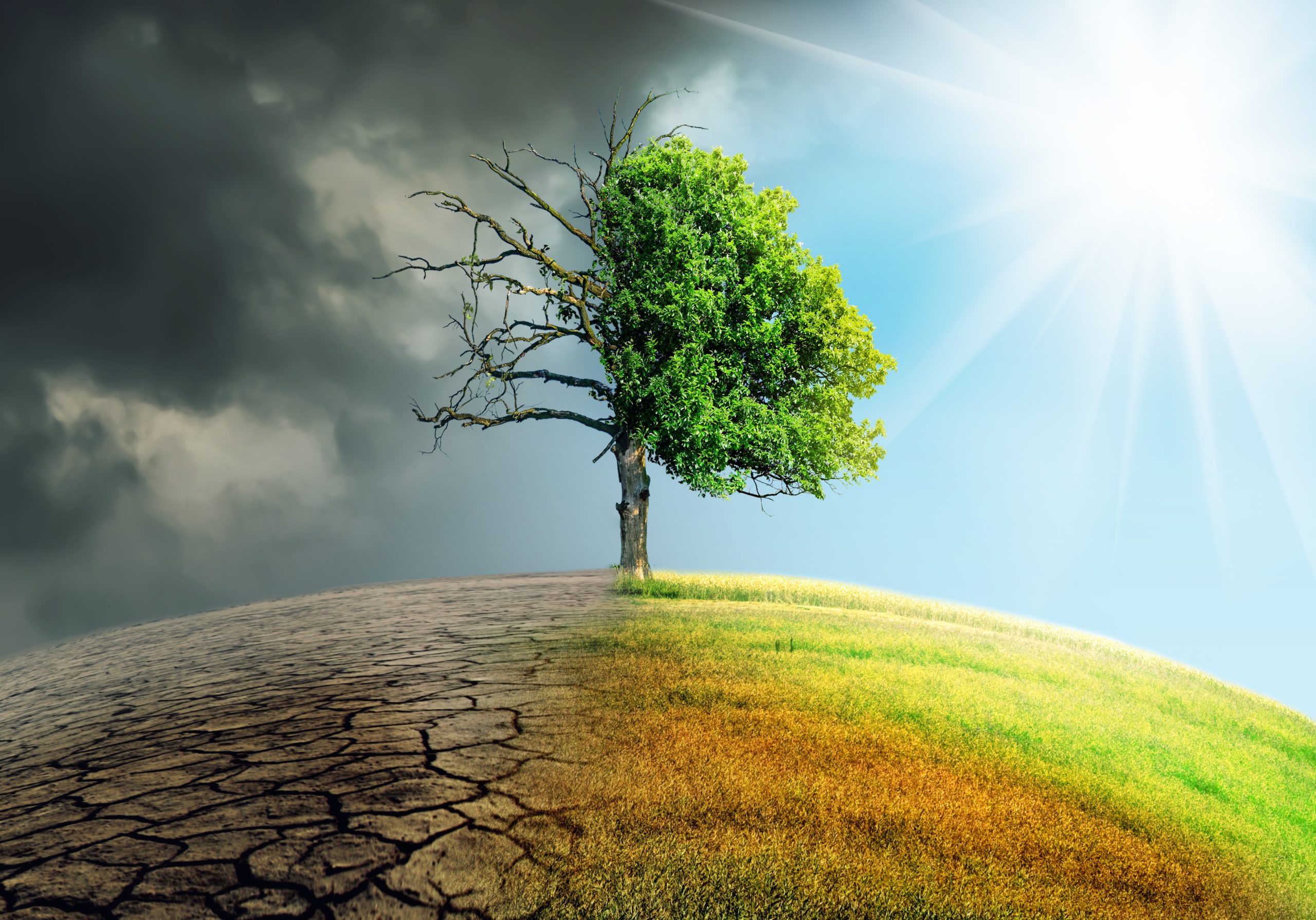 This publication is part of a follow-up series to the 2011 RSE inquiry, Facing Up to Climate Change.

A lot has happened over the subsequent ten years – and at the same time, not enough. While Scotland has made some progress towards meeting its world-leading emissions reduction targets, certain sectors remain in need of concerted and integrated action.

Facing up to climate change: 10 years on 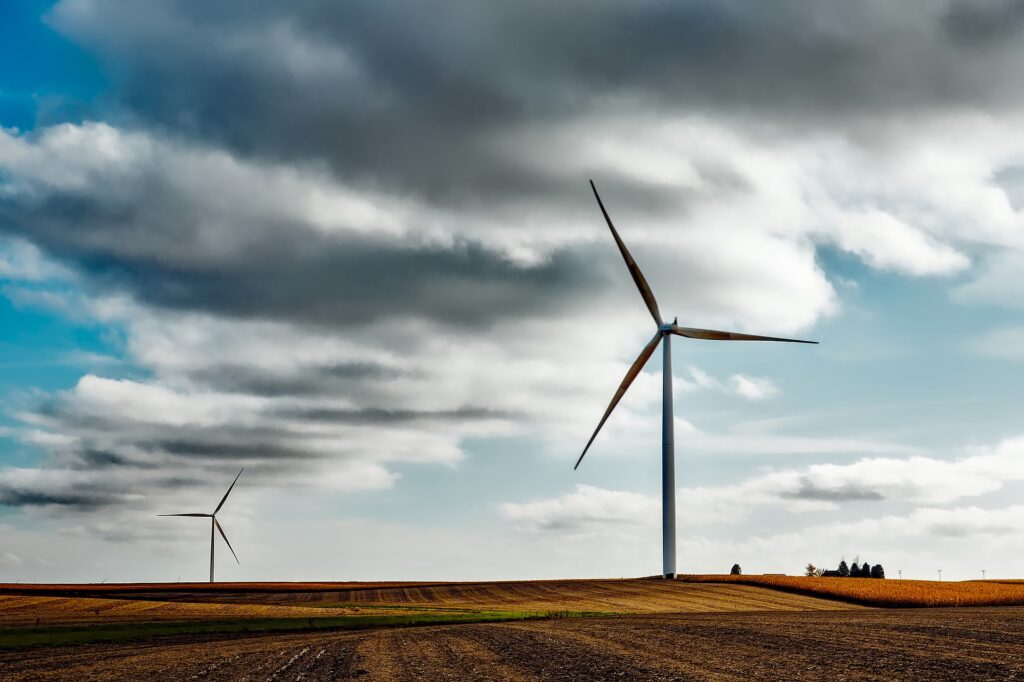